Hans Wilhelm was born in 1931 in China of German pioneer missionary parents serving with the Liebenzeller Mission and China Inland Mission (內地會). He spent his first 19 years in Guizhou, Hunan, and Shanghai attending German, British and Chinese schools. After immigrating to the United States in 1950, he attended UCLA and graduated with a B.A. in history and later did his theological training at Fuller Theological Seminary in Pasadena, CA where he earned his M.Div. and D.Min. degrees.

He served on the staff of The Navigators for seven years and was assigned to Taiwan in 1954 where he met his Canadian-born wife Alice. They were married in Taiwan in 1956 and their children (Marty and Lita) were born there.

Hans & Alice were missionaries with OC International (One Challenge) for 37 years serving in various parts of the world. In the 50’s they resided and ministered in Asia, the 60’s in South America, the 70’s in North America, and the 80’s in Europe and Africa. Hans served in various positions of leadership including as Field Director, Administrative Director and Executive Vice-President of OCI, and later as Area Director for Europe and Africa. From 1979-80, he was Pastor of Discipleship at Los Gatos Christian Church (now Venture Christian Church) in California. During his ministry in Europe, Hans was the founding chairman of the European Church Growth Association.

Dr. Wilhelm has authored various articles on Church Growth and conducted Church Growth Seminars in Europe and various African countries. His autobiography, CHINA HANS – From Shanghai to Hitler to Christ, was published by Trafford Publishing in 2009. It is available by writing to him at his e-mail address.

Hans & Alice have two children, four grandchildren and three great-grandsons. Their son Marty (Karen) and family worked in Southern Africa as missionaries for 15 years, ministered in Arnold and Murphys, CA, served as an adjunct professor at Azusa Pacific University, CA, and is presently also living in Billings, MT with other members of his family. Daughter Lita (William Lott) is a Chief Warrant Officer 4, MI in the US Army Reserves and had overseas deployments in Afghanistan, Iraq, Kuwait, Brazil, South Korea and Germany.

The Wilhelms returned to the USA in 1991 and since then have been ministering in Chinese churches both in North America and overseas. In 1992 Hans was the co-founder of Chinese International Missions and served with them till 1997. For several years he participated in conducting training sessions in many Bible schools and seminaries all across China with China Partner. He continues a weekly preaching/teaching schedule in Chinese churches of the California Bay area – now with Zoom. He is a frequent speaker at missionary conferences and retreats and served on the board of ChinaSource for ten years. 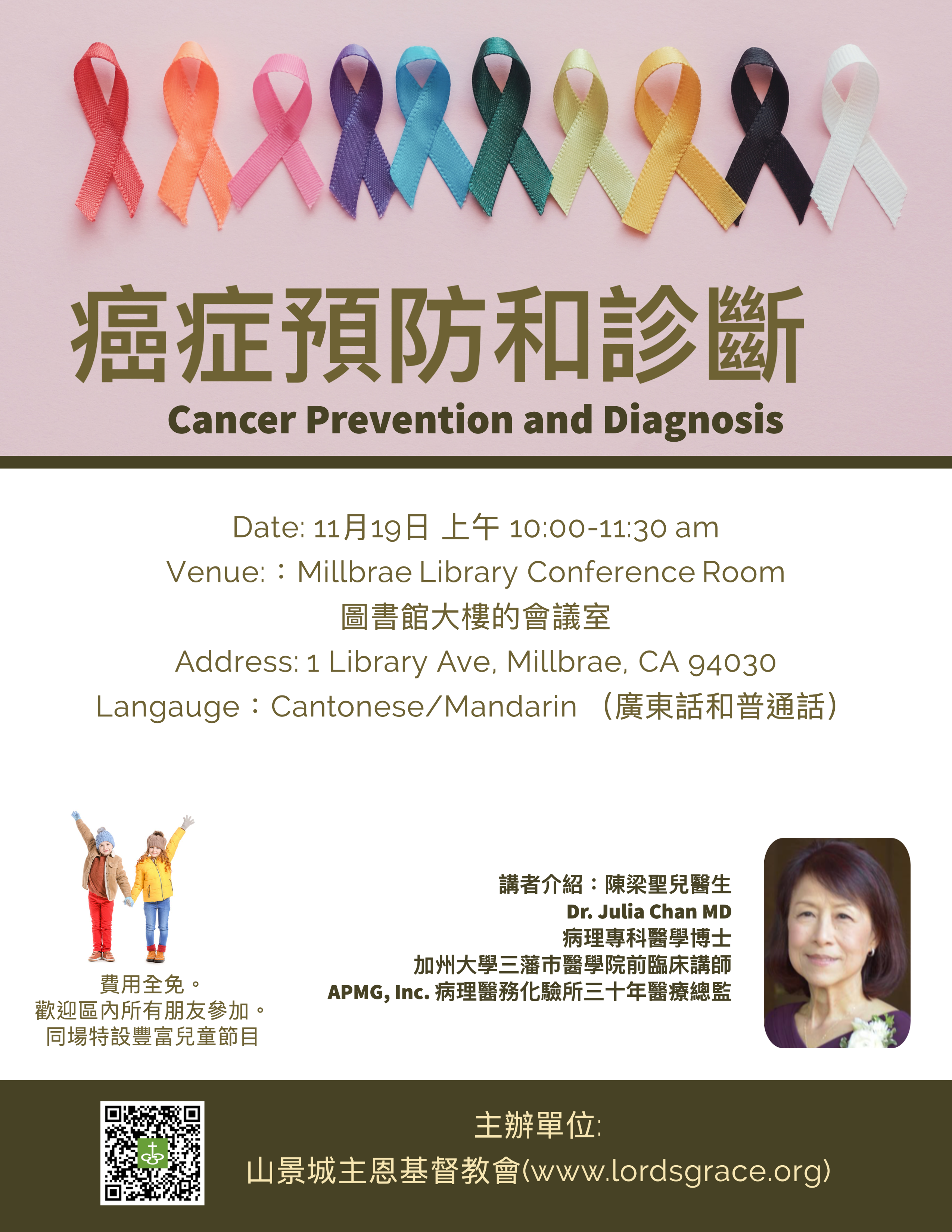 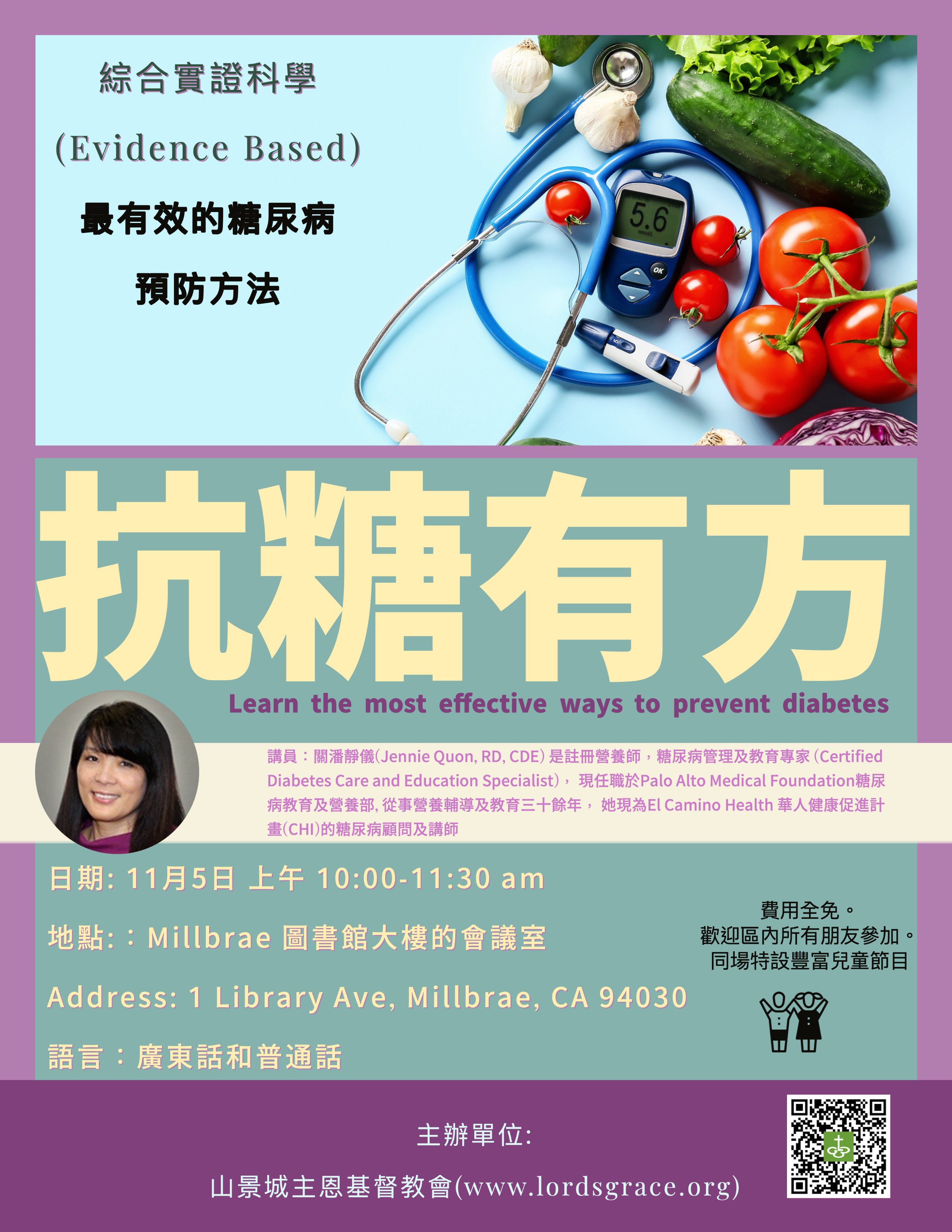 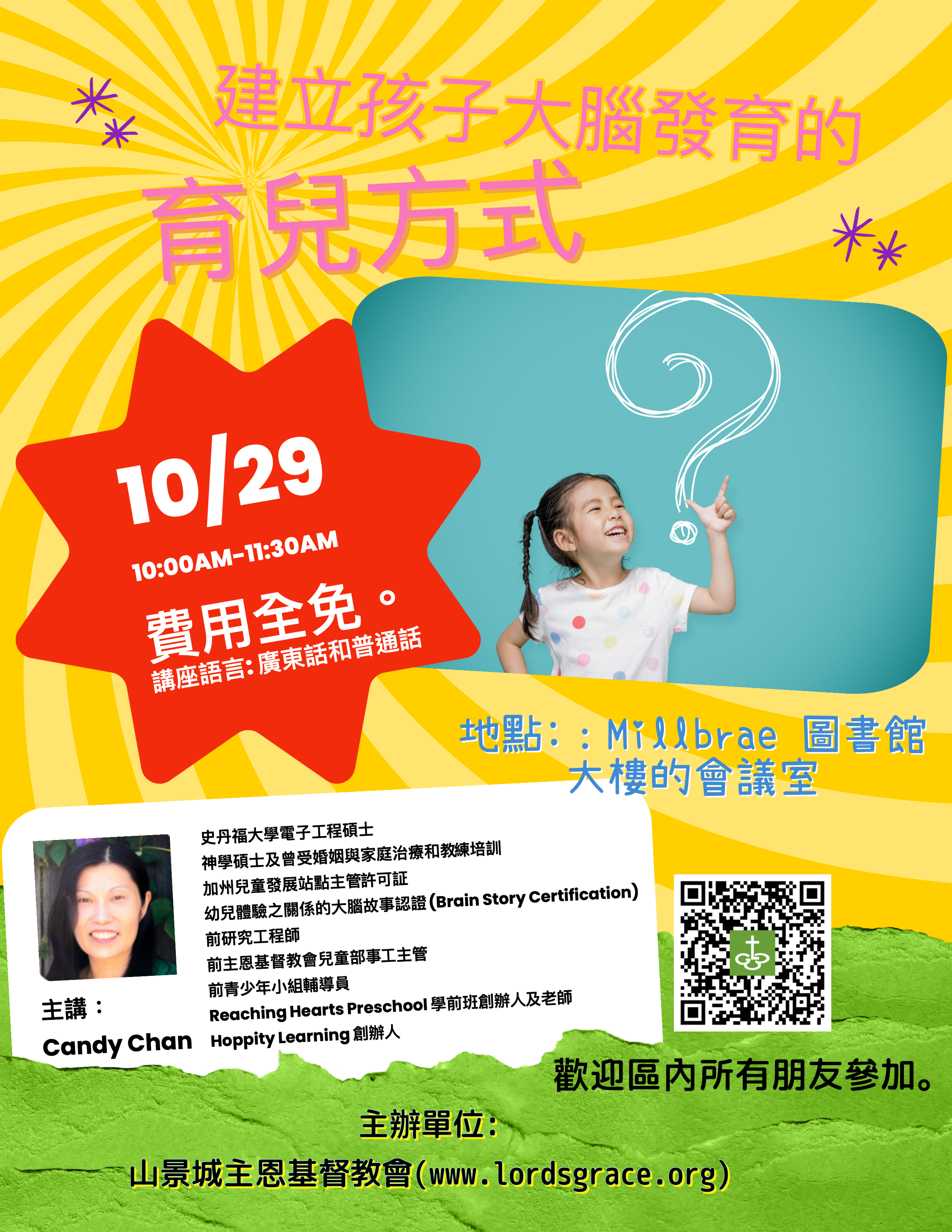